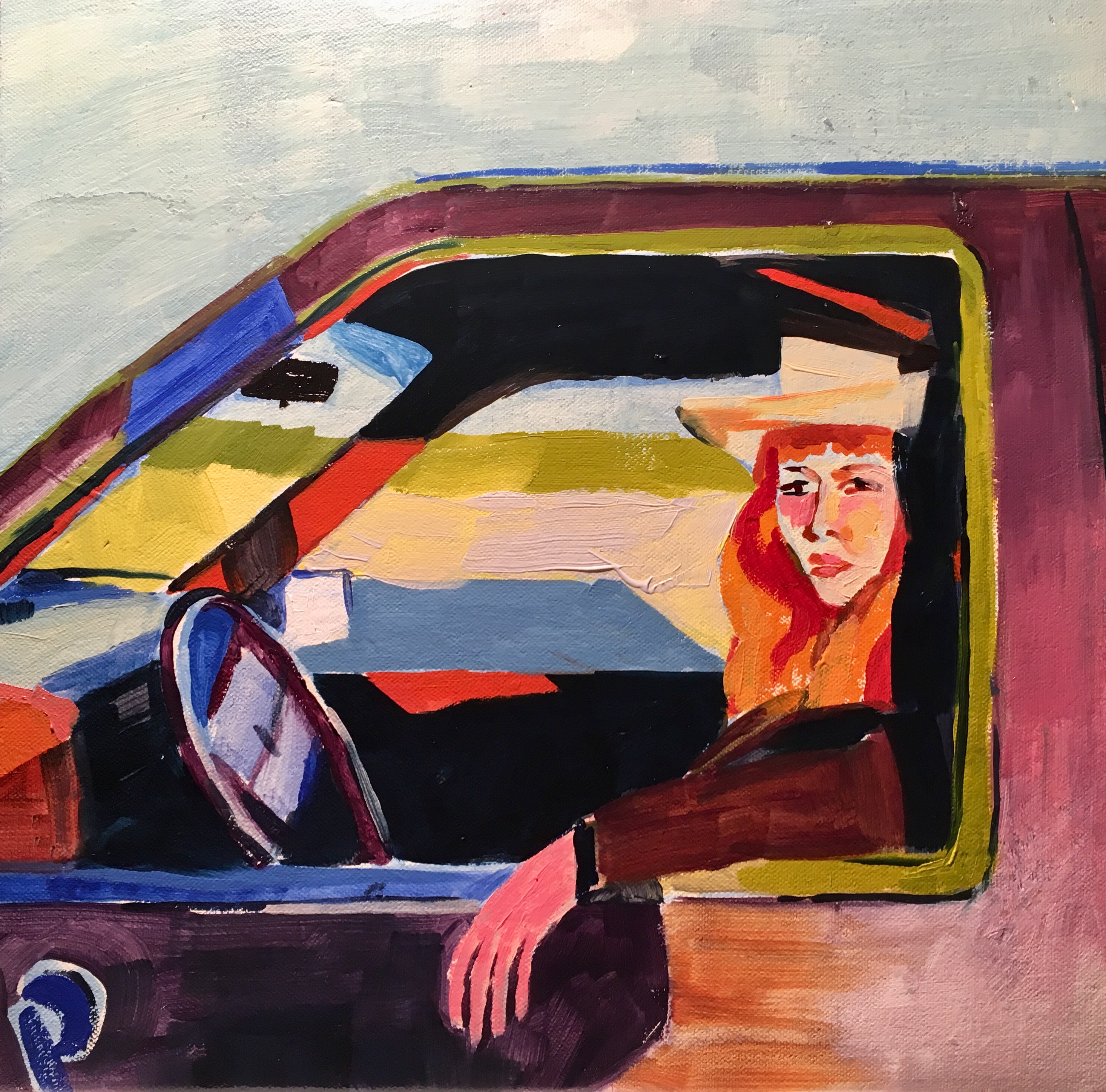 Can our Sheryl Crow fans please stand up? Esther is back with a stunning cover of Sheryl Crow's classic, "My Favorite Mistake." Recorded live to tape at The Tigermen Den in New Orleans, Esther's distinct folk stylings take center stage on the sultry, reimagined version. "When people ask what kind of music I play I generally tell them ‘country & folk’, but the truth is my band has a secret genre for my songwriting style which they call ‘60s/90s’; this weird blend of late 60s folk and early 90s alternative rock," explains Esther. "My Favorite Mistake somehow slides right into that comfort zone. My band and I had a lot of fun coming up with our own arrangement; Dan Cutler is playing that iconic guitar riff on upright bass, we slowed down the tempo, and I changed a couple words to make it a little more hopeful."

Listen to the song here and check out her planned first ever west coast tour here!