Sir Babygirl is back, this time with a fresh single and album 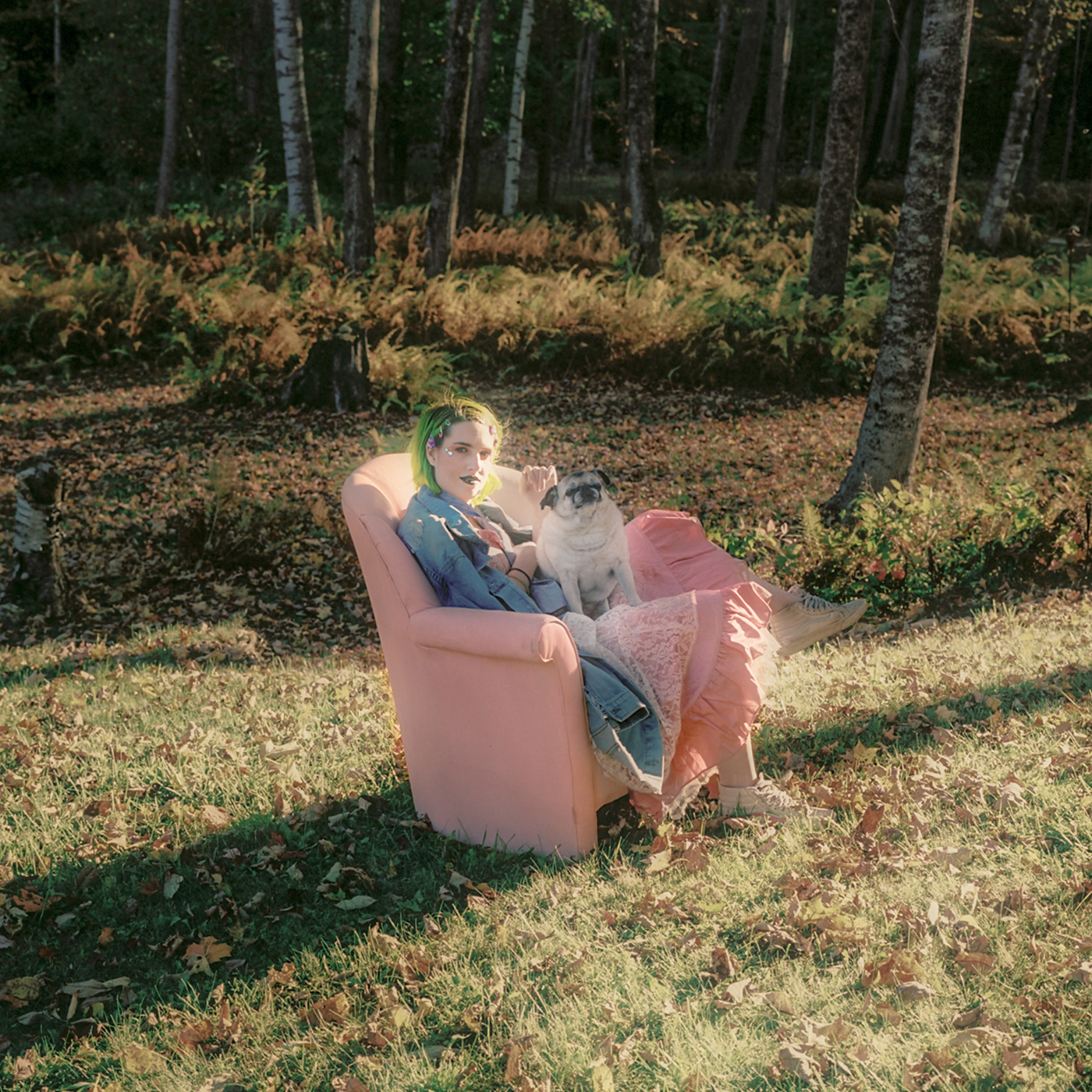 We'd like to reintroduce Sir Babygirl to the spotlight while simultaneously introducing her new single "Flirting with Her" and album Crush on Me. Stereogum says "Her cascading guitar lines push up against bubblegum beats and theatrical vocal runs. It’s show-offy and over-the-top in the best way possible." Crush on Me releases February 15, 2019. Pre-order HERE.

The sound of Crush on Me reveals Sir Babygirl to inherit (something simpler here). Imagine Karen O performing Robyn’s “Dancing On My Own” with Courtney Love strumming the synth line... or maybe a Max Martin-produced cover of Lauryn Hill’s “Ex-Factor” performed by My Chemical Romance’s Gerard Way. Wrap it all up in an aesthetic that marries Grimes to Ashlee Simpson in the uncanny valley of celebrity culture and neo-Absurdism. Somewhere out there, in between a girl group and a boyband, is Sir Babygirl... and her pug Baby Diva.